Our sleek white Super Stretch Hummer fits up to 13 passengers in the back and features 3 LCD TV screens, an illuminated bar, fibre optic and neon lighting, luxurious custom leather trim interior and an amazing custom sound system with bluetooth connectivity.

We are licensed for BYO so bringing along alcohol or soft drinks is permitted. We have champagne flutes and ice on board.

Our sophisticated Stretch Chrysler fits upto 10 passengers in the rear and boasts an immaculately presented interior with a bar, fibre optic lighting, multi coloured twinkle ceiling light, 1200 watt sound system, market leading DVD player with karaoke, and passenger-controlled aircon, you can create just the right mood for you and your guests as you travel in unrivalled limousine luxury and comfort.

We are licensed for BYO so bringing along alcohol or soft drinks is permitted. We have champagne flutes and ice on board. 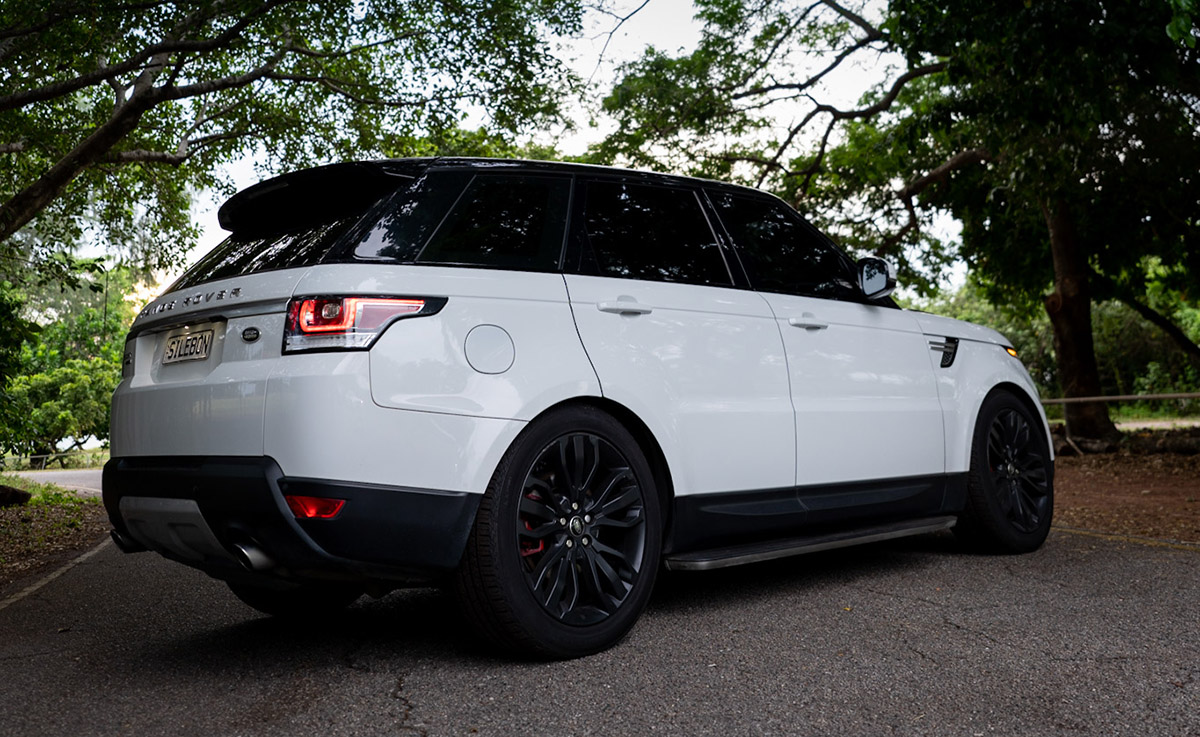 The first Range Rover prototype was built way back in 1967. While the recognisable Range Rover shape was already in place, it featured a front grille and headlight arrangement that was later changed. The final design was decided upon for this model in 1969, and in 1970, the Range Rover was officially launched. The historical significance of this new kind of full-sized luxury sport utility vehicle was not lost on the marketplace.
In the early 1970s, even the Musée du Louvre in Paris dubbed the Range Rover an “exemplary work of industrial design” and exhibited one for public display. In 1972, the British Trans-Americas Expedition used modified Range Rovers to become the first vehicle-orientated expedition to travel across the Americas from north to south. Clearly, the Range Rover was a born adventurer, built for exploring lands off the beaten track 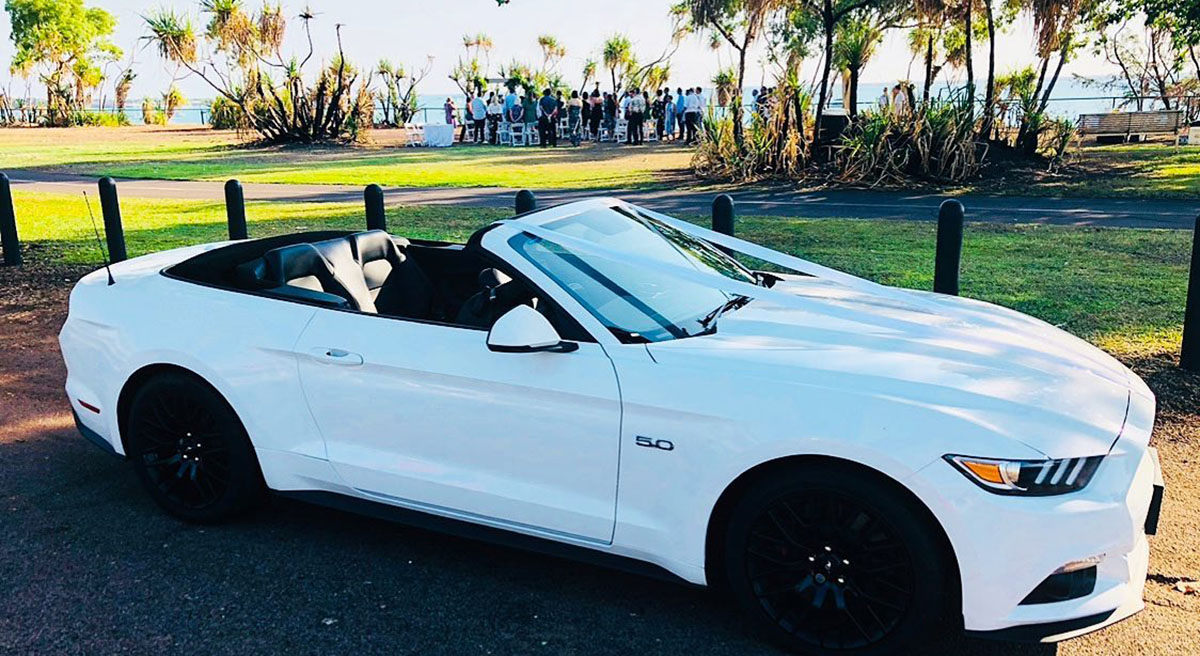 Our Mustang is a delight to drive, the extremely popular American muscle car of the 1960’s. It’s an experience you will never forget, sitting back in an open top convertible with a deep rumble from the V8 engine watching the world go by and being the envy of all who see you.
If you are looking for a unique vehicle for that special occasion then THE MUSTANG is the vehicle for you. Our exclusive service is flexible to your requirements whether you require Mustangs for a wedding, school formal, special occasion or even a Litchfield tour, we ensure complete satisfaction. 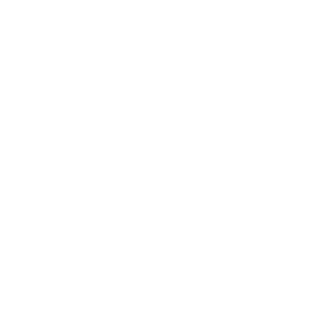 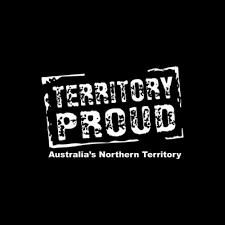